We’ve been part of the evolution of Stapleton (now named Central Park) for more than two decades. From its initial visioning to its emergence as a national standard for new urbanism development. Stapleton’s success has always been about reinvention. In 2011, that meant introducing a new generation of energy-smart homes to a new generation of homebuyers and inviting a whole city to experience the 2011 HGTV Green Home. Now we’re celebrating the 12th and final neighborhood as well as a resident-led community name change. We love a brand that never stands still. 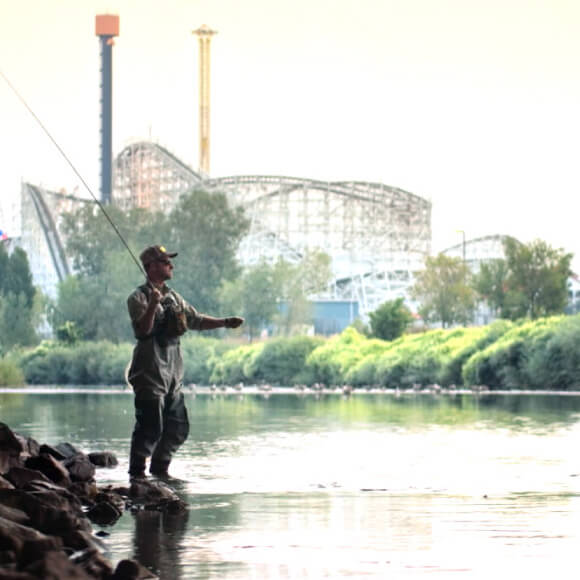 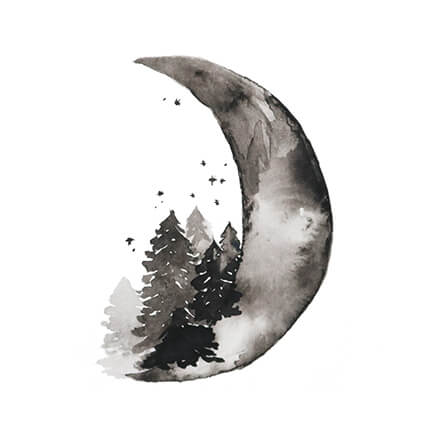 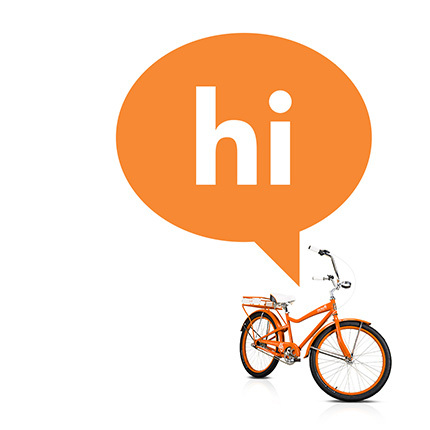 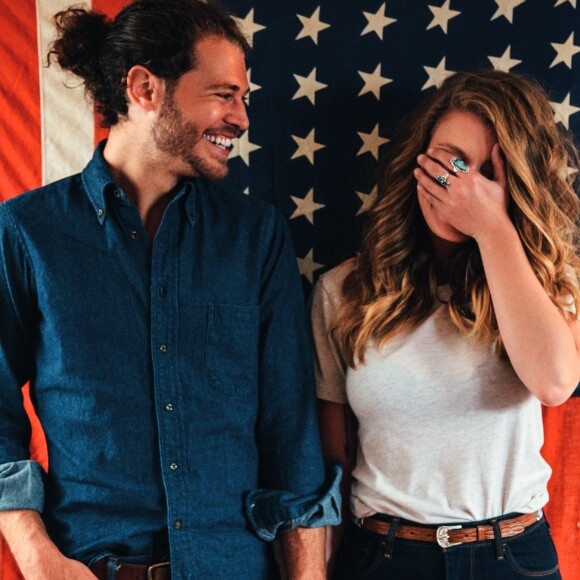 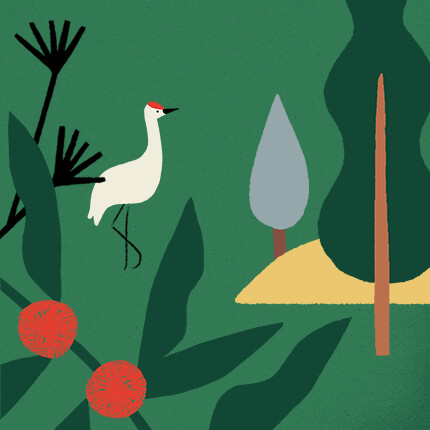 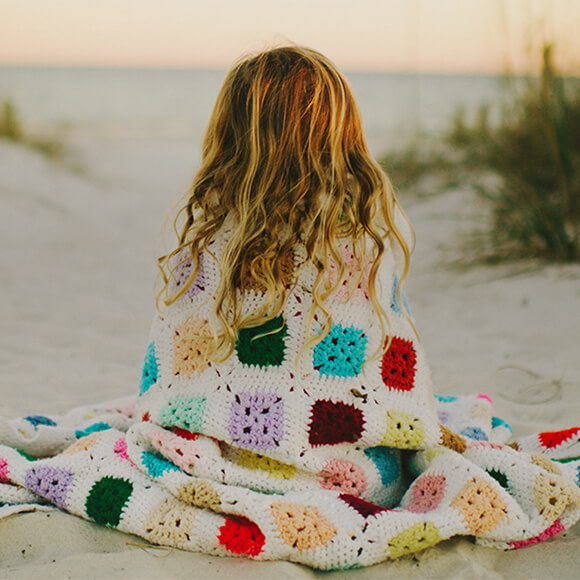 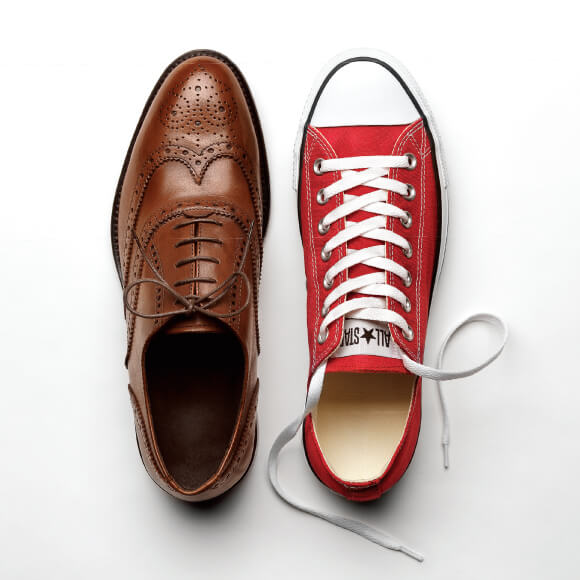 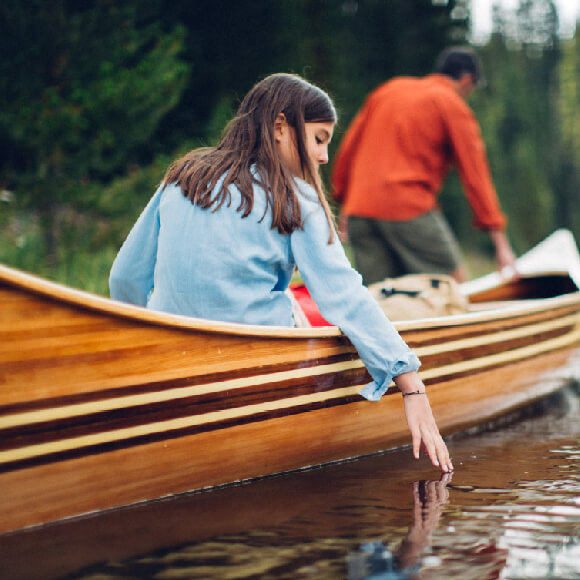 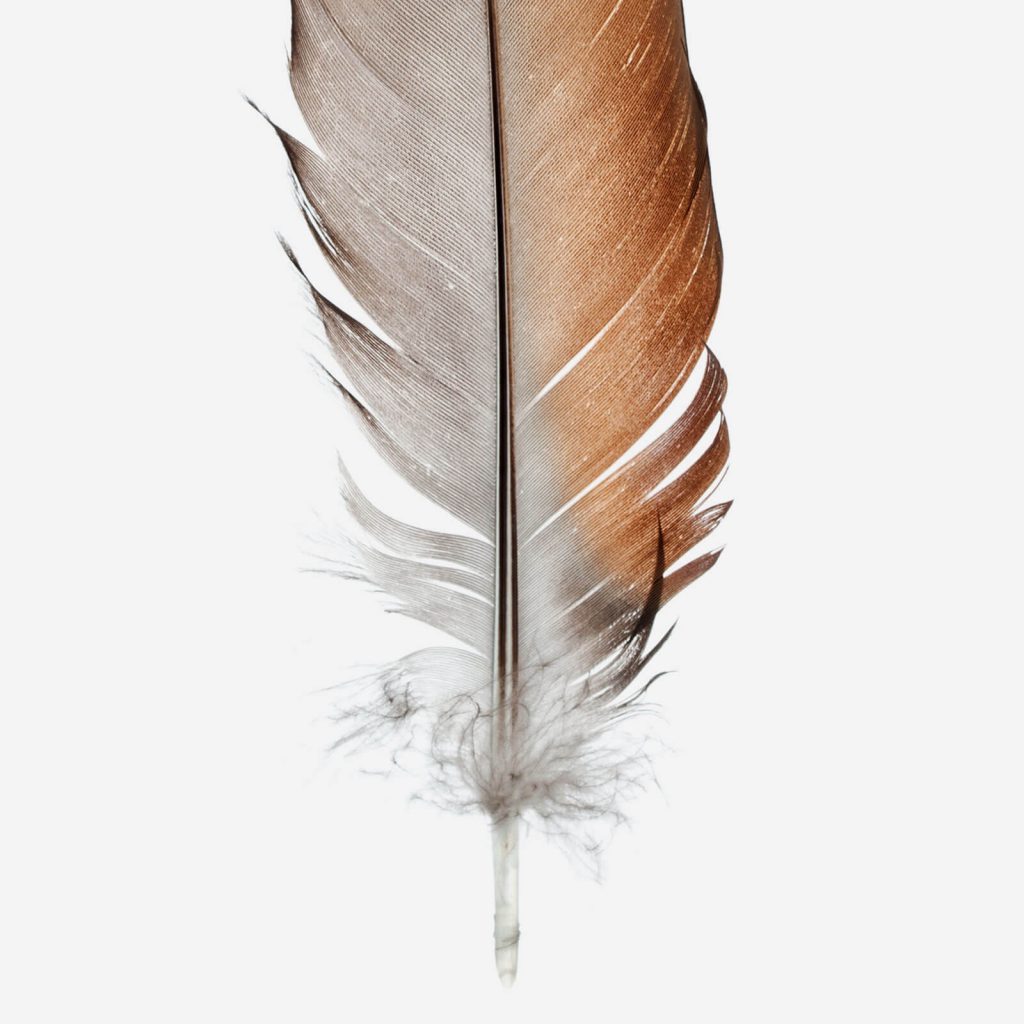 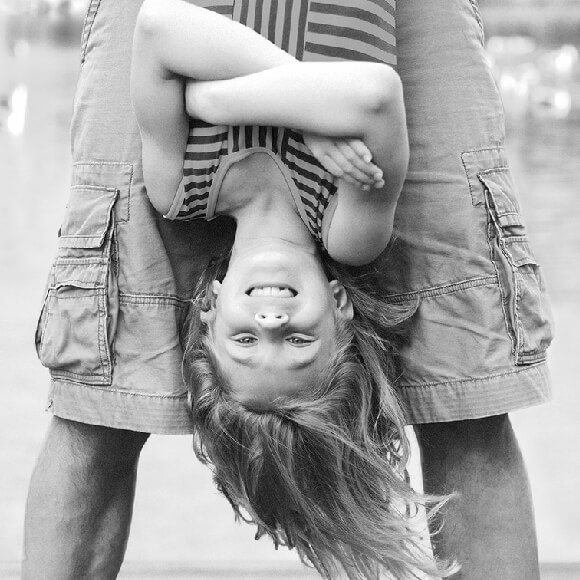 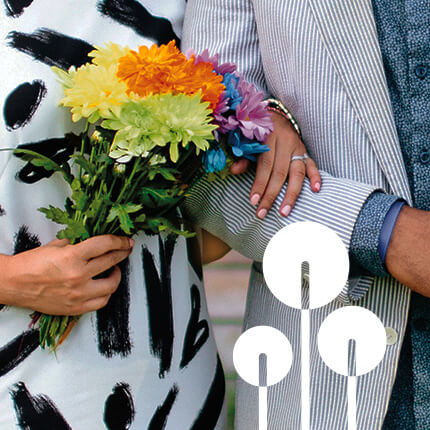 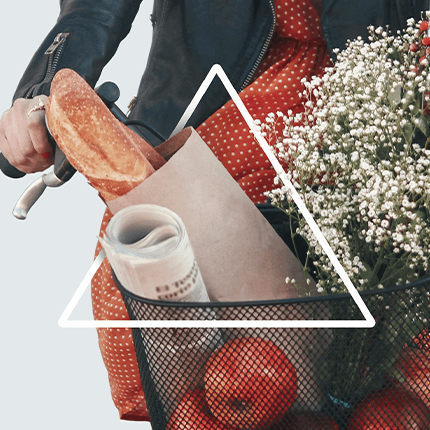 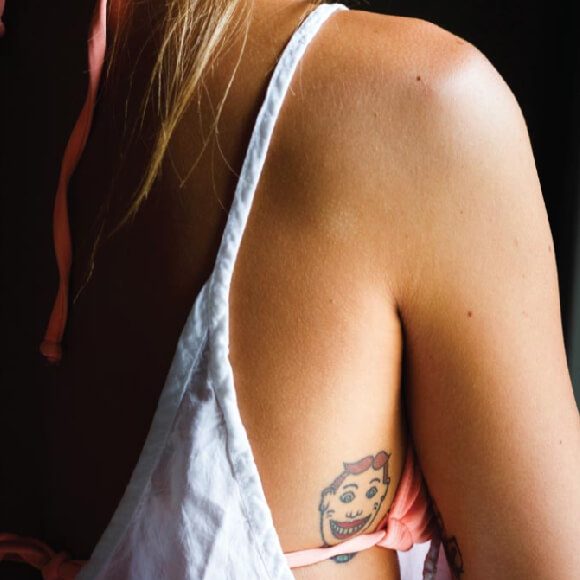 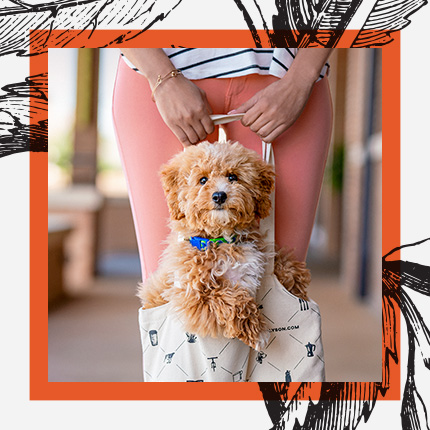 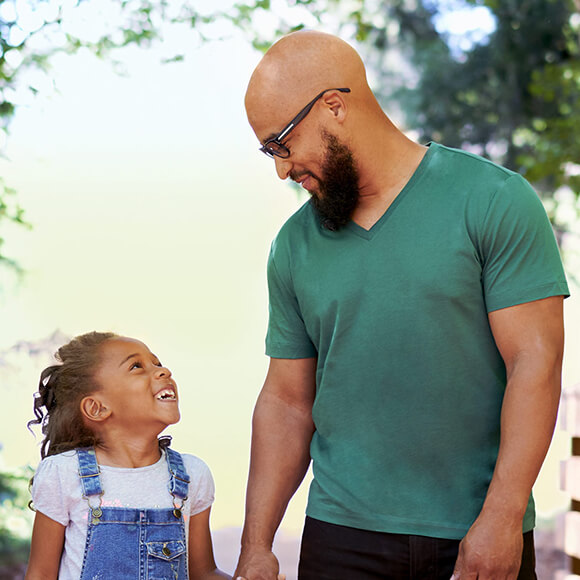 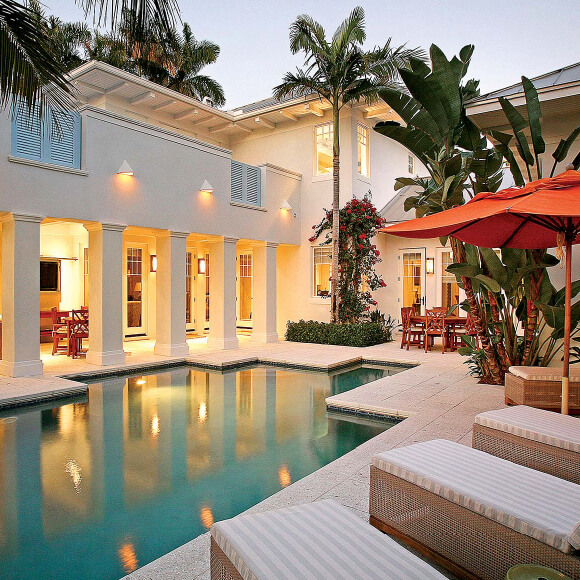 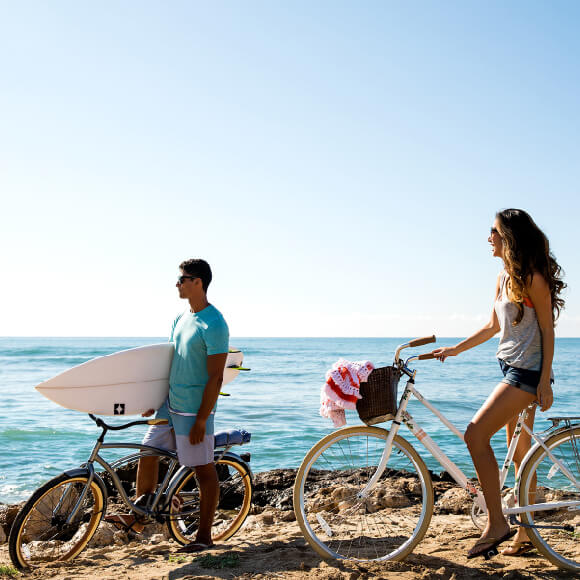 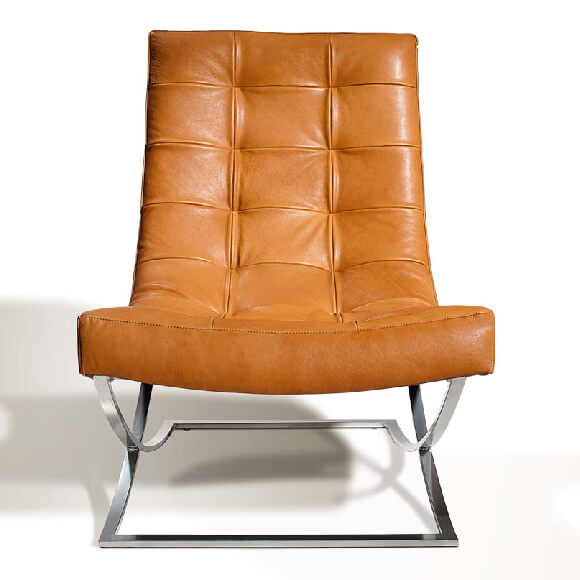 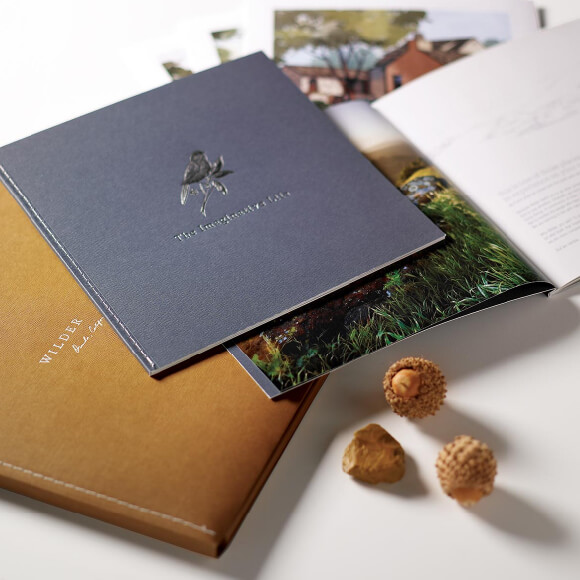 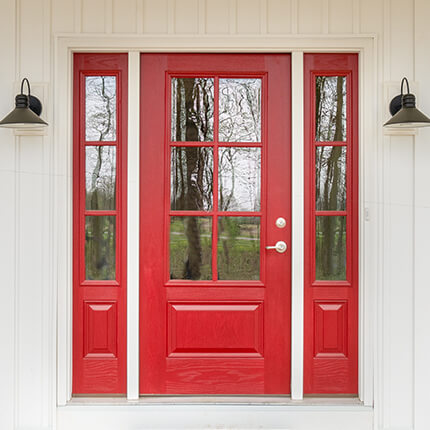